Time to speak out loud the C-Word ?

Recently several high-profile cases involving false accusations of rape have made the headlines. It's worrying that reported rapes here are far, far higher than in other European countries of comparable size - say, France, Germany and Italy.

At the same time, our conviction rates as a percentage of  allegations reported to the police, are far lower than in other countries; and at just 6%, far lower than for other crimes.  Are our men really so much more predatory than German men, Frenchmen, Italian men and so on? Or might there be another reason for this - which could mean that the high allegation rate, and the low conviction rate, are actually connected.

You would expect a lower conviction rate than for most other crimes as very often, the alleged victim and the alleged offender are known to each other, and it's just a "Her word against his word" stand-off.  We need to be clear also that just because a jury acquits a man accused of rape,  may not mean that a rape was not committed -  juries must agree the defendant was guilty 'beyond a reasonable doubt'.

There's a wide spectrum of situations. At on end of the scale, cases where it's easy to prove the defendant was guilty; these tend to be stranger-rape, where a woman is grabbed in the street at night and forced into an alleyway; there's lots of relevant forensic evidence.  At the other end of the scale, the cases where a police investigation soon establishes forensically that the accused is innocent (for instance, they can prove they were in a different country on the date in question). The issue is the big range of situations in between, the "shades of grey" where  the man and woman  give different versions of events, and you need to look at vast amounts of digital  evidence eg texts, whatsapps, etc. But every now and then we get a case (like the Liam Allan case, see below ) - where the police if they look deeply enough, realise that the female accuser is telling a pack of lies, to try and get an innocent man convicted.

The big question is , how common are cases like this - and can we do anything to prevent them happening.

What motive could a woman have, to try and frame an innocent man - possibly causing him to spend many years in prison?   In the past the motive was nearly always: Revenge.  The woman has been 'wronged' by the man,  usually because she was jilted or dumped for another woman; she has a quite justifiable grievance. We all know the old saying "hell hath no fury like a woman scorned". But nowadays - and only in this country - there's a new and more sinister motive.

There's 195 countries  on our planet. But only ONE out of all these countries, has CICA - the Criminal Injuries Compensation scheme. And that's US  -  the UK. This  pays very generous compensation to victims of crime. Of course it's easy for them to be generous - they don't use their own money, or the criminal's money - CICA uses OUR money; our taxes which you and I pay and are supposed to go on schools, hospitals, the NHS and so on. WE have to pay out, to compensate for crimes we didn't commit. But CICA even pays out when there's no conviction - the offence may never have been proved in any court (as in the Jimmy Savile cases - he died before any cases were tried in court).  CICA decides the "offender's" guilt using a test they call "on the balance of probabilities" - which could mean anything. And there's another aspect to CICA. When the offence is of  a sexual nature, those receiving compensation do so, in the knowledge  that nobody else will ever find out - their anonymity is protected for life.

Could the  unspoken "C-Word" - COMPENSATION - be what's  driving an increase in false accusations?  And if it is - what can we do about it? 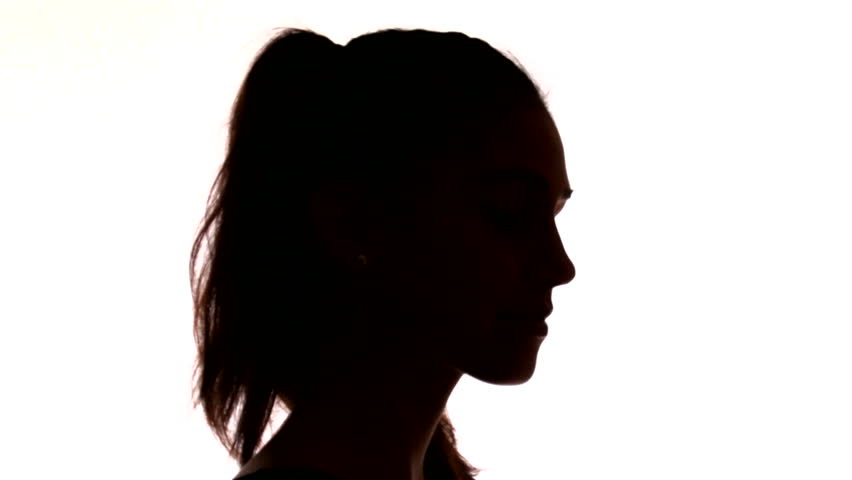 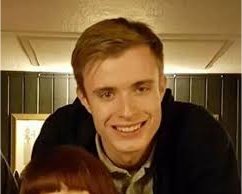 This anonymous offender made 12 malicious false accusations, against the victim, a student called Liam Allan.

If he'd had been wrongly convicted, he could have gone to prison for up to 20 years and his whole life ruined; fortunately, thank God, the false nature of the accusations was discovered just in time, and the trial stopped.  Why did she do this ?  We'll never know - her identity is hidden for life; unless the police decide to prosecute here for Wasting Police time - and they seem content to let her get away with it. So we can't ask her what the motive was . Was it revenge ?  Or was it to do with that nasty C-Word - COMPENSATION ?

If this person's scheme had succeeded, and the victim had been unjustly convicted on all 12 counts - how much compensation would she have got?

All tax-free.  And with no-one else in the world, ever knowing about this money. Just her - the offender's - little secret..

How can we prevent or reduce such false allegations?  There's a good case for a new offence "False Accusing".

If the police investigation shows forensically and definitely, that the "accuser" has invented her story - then the roles of  victim and accuser would flip over IMMEDIATELY. The 'offender' now becomes the victim - the police immediately apologise, charges are dropped.

The 'victim' now becomes the offender - she gets charged immediately with False Accusing;  and is publicly named. And in the event she was convicted, the sentence would be a MANDATORY prison term  equalling the number of years her victim would have got if he'd been convicted.

These three steps may seem trivial but they could be important steps towards getting justice - which let's face it. is what we all want.   Isn't it?

After the Carl Beech fiasco it's emerged how nauseatingly easy it was for Beech to get compensation (paid for by us, the taxpayers) from Britain's compensation scheme (called CICA). It took Beech just a few minutes to fill the claim form in online, then he got the money to buy his Ford Mustang and his house in Sweden. He didn't need to wait till his victims - Harvey Proctor, Lord Bramall, Leon Brittan etc - were convicted for "abusing" him. CICA doesn't need the "abusers" to actually be convicted. Incredibly, CICA does absolutely no investigation to find out if the "abuse" being claimed for, actually happened at all. You go on their website, you say it happened - even better, you say you were a child at the time, even if (like Carl Beech) you're now well into adulthood. You get the free money. Simples.

Are there more Carl Beeches out there now - looking to do the same thing, so they can buy their new car and house? Your easiest route is to select an "abuser" who's already dead - they can't be prosecuted or defend themselves in court, so no chance of your claims being contradicted. Then even better, choose someone who's already got a notorious reputation - such as Jimmy Savile. Carl Beech Googled on his "abusers", to identify places and dates for their past movements, to make his claims seem feasible. For Savile, there are websites out there to help you, detailing places and dates for the DJ's career. Select a date and place; say you were there and were abused by Savile - and hey ho! You get the money (tax free of course) to buy your Ford Mustang and house in Sweden. And best of all, you stay anonymous, no-one ever knows how you got this money.

Many think it's high time for CICA to reform their rules, and start to investigate the veracity of claims; rather than just accepting them without question as they did with Beech.